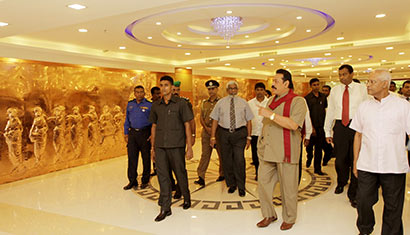 President Mahinda Rajapaksa visited the Nelum Pokuna (Lotus Pond) Mahinda Rajapaksa Theatre yesterday (Nov. 01) to assess the preparations being made for the Commonwealth Heads of Government Meeting (CHOGM) 2013 that will take place in Colombo later this month.

The Nelum Pokuna Theatre will be the venue for the Summit’s opening ceremony for which delegates from 53 countries will participate including The Prince of Wales, Commonwealth heads-of-state, and other local and foreign invitees. The opening ceremony of CHOGM 2013 will take place Nov. 15.

President Rajapaksa inspected the entire venue at which most of the preparations are now nearing completion. Additionally, the President was also briefed of the arrangements for the actual opening ceremony, which is scheduled to last approximately one hour. 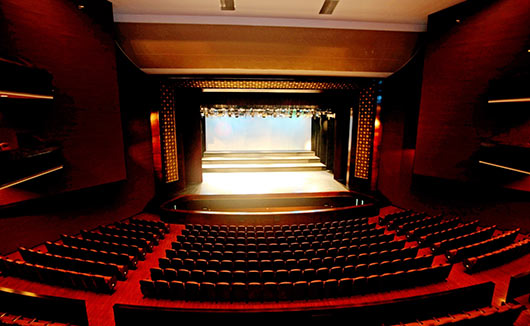 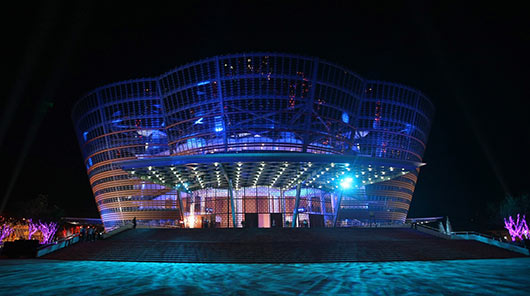