Representing the government Ministers G.L. Peiris, Basil Rajapaksa and Susil Premajayantha were present at the discussions. 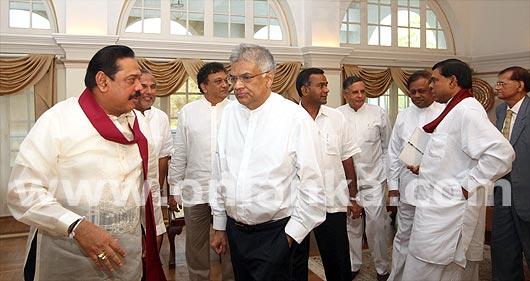 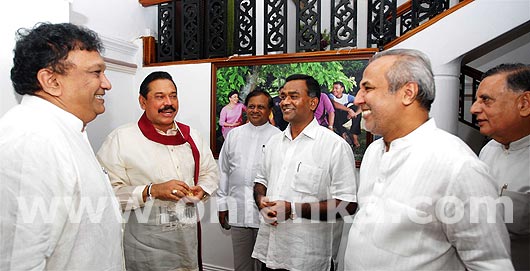