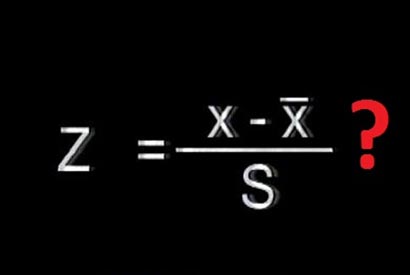 The presidential secretariat has decided to intervene in trying to resolve the Z-score crisis following the Supreme Court ruling that the University Grants Commission (UGC) recalculates the rankings on the basis that the two syllabuses are different, informed sources said.

Presidential Secretary Lalith Weeratunga has invited Senior Professor R.O. Thattil for a meeting next week to sort out this matter. It was Prof. Thattil who had introduced the Z-score marking system for admitting students to universities.

Professor Thattil had said he was not consulted when the 2011 GCE A/L Z-score was calculated by taking the two syllabuses together.

Teachers, parents and students filed an application in the Supreme Court against this method of calculating the rankings.

Meanwhile, the UGC has decided to file a motion seeking a clarification on the ruling.

When asked about the intervention by the residential secretariat, Education Minister Bandula Gunawardane said the A/L students would sit the examination in August under two syllabuses and therefor the same problem would be repeated if a solution was not found soon.

“The presidential secretariat trying to work out a sustainable solution,” he said.