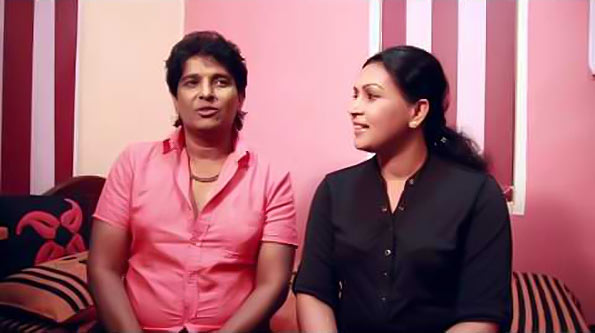 On the special approval of President Maithripala Sirisena, the President’s Fund has provided Rs. one million to vocalist Namal Udugama for treatment for a liver problem.

Although the normal entitlement due to a patient suffering from a liver problem is Rs. 400,000 this has been increased to Rs. one million as a special favour to the vocalist, stated the President’s Media Division in a release yesterday.

The release also denied as false and baseless a statement made by vocalist Madhu Madava Aravinda that the President promised only Rs. 10,000 when he informed the President that Rs. 6.4 million is needed to treat Udugama.