Price of wheat flour and loaf of bread increased 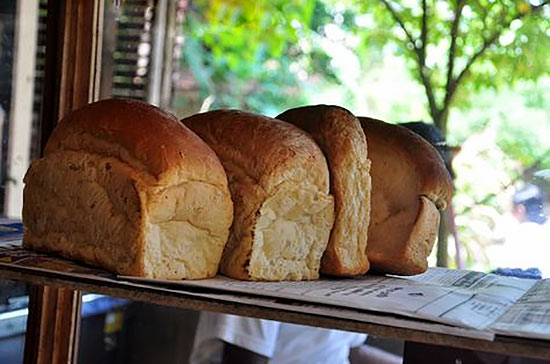 The Bakery Owners’ Association has decided to increase the price of a loaf of bread by Rs 2.00 with effect from midnight today (06).

This is in line with the price hike announced by the Prima Ceylon (Private) Limited in wheat flour. The price of 1kg of wheat flour produced by the company was increased by Rs 5.50.

However, the Consumer Affairs Authority (CAA) stressed that legal action would be sought against Prima’s move to increase the wheat flour price without its approval.