Racism via social media Culprits will be rounded up – Minister 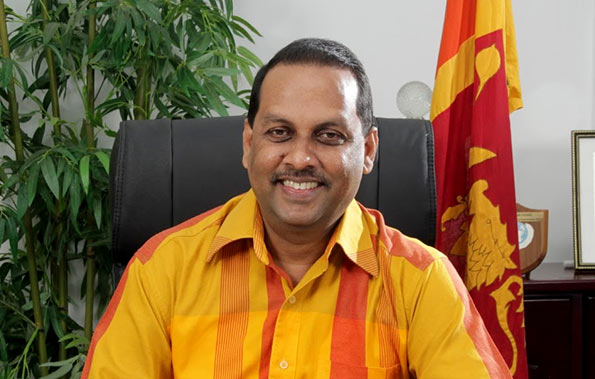 The Government will take action against those who try to spread racism through Facebook and other social media channels, Minister of Fisheries and Aquatic Resources Development Mahinda Amaraweera said.

The Minister was speaking at a Poson celebration in Tangalle.

He added that, spreading racism is a well organized attempt to weaken the development of the country. However, the Government will take every step to prevent that from happening, he added.

“The President has given instructions to the Criminal Investigation Department (CID) to take action against people who spread racism using social media. After the investigations, the authorities will take necessary legal actions against such people,” Amaraweera asserted.

Home » Racism via social media Culprits will be rounded up – Minister