Raids on illegal drugs to be strengthened in 2021: Defence Secretary 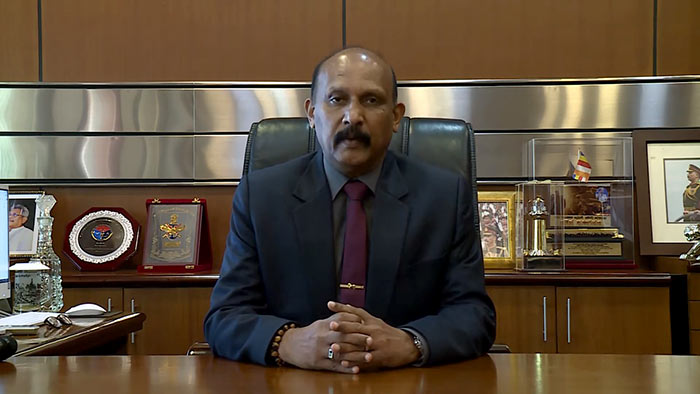 “Nabbing of many drug-dealing incidents was effective following tipped-off by the general public and the recent drop of drug availability in the country has also resulted in notable price hikes”, he said.

“All the operations led to combat underworld and illegal drug dealings are still functioning in the same vein”, he told media citing the recent seizure of Rs. 59 million worth illegitimately earned money over a drug ring.

He said maximum legal action would be taken against those involved in underworld activities.

Home » Raids on illegal drugs to be strengthened in 2021: Defence Secretary