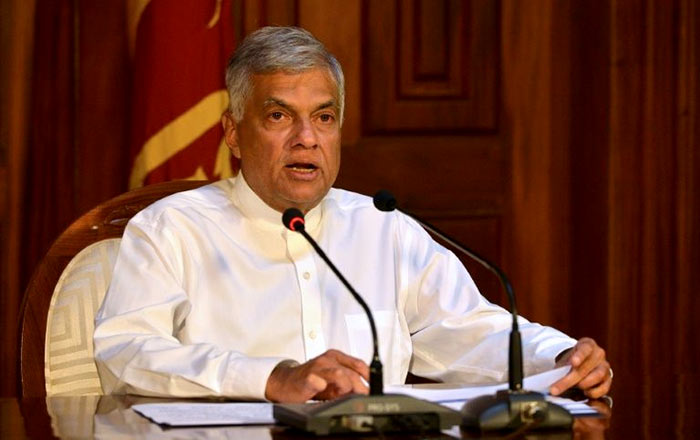 United National Party (UNP) Leader and former Prime Minister Ranil Wickremesinghe yesterday called for a South Asian centre for virus research and disease control to be established in Sri Lanka, pointing out that Sri Lanka and the region needs to be better prepared to face any future health crisis.

Wickremesinghe proposed the idea at a meeting with youth held in Nugegoda yesterday.

He pointed out that various viruses have emerged in the past and have had caused significant disruptions to counties and economies in the past and will likely continue to do so in the future. The former PM argued that South Asia was the most populated area in the world and as such more needs to done to mitigate the threat.

“Let’s set up a Virus Research centre. Universities can be involved in it. It would also be possible to team up with the National Institute for Virology Research at the University of Pune. There is also the option of getting the support of WHO. Sri Lanka also needs a Centre for Disease Control.

“South Asia is the most populated in the area in the world. I also propose that Sri Lanka should talk to SAARC leaders through zooming in discussion and start up a SAARC Anti-virus program,” Wickremesinghe said, adding that working towards the centres needs to start without delay.