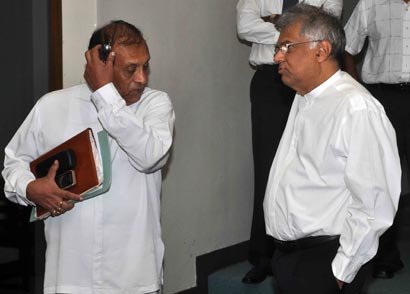 Ranil Wickramasinghe has been re-elected as the leader of the United National Party in the election held today.

Sajith Premadasa has been elected as Deputy Leader of the UNP defeating Ravi Karunanayake with a majority of 8 votes.

Daya Gamage has been elected as the National Organizer of the UNP defeating Dayasiri Jayasekara by 56:36 votes in the election. 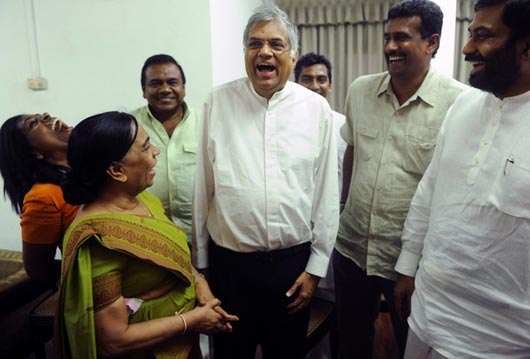