Scuffles have broken out at the headquarters of Sri Lanka’s main opposition after the party voted to retain the leadership of Ranil Wickremasinghe.

Several vehicles including the general secretary’s car was damaged by a group who carried placards against Ranil Wickremasinghe.

Tissa Attanayake, MP, later told journalists that the police failed to provide adaquate security despite a written request but the police denied it.

Mr. Wickramasinghe has been re-instated as the leader defeating the challenged posed by the former deputy leader, Karu Jayasuriya, MP.

The placards held by those who attacked bore the slogan, “our hope is Karu, Sajith, Dayasiri,” said Dr Jayawardene, the assistant general secretary of the UNP.

Dr Jayawardene said police who arrived at Sirikotha after the attack have been trying to disperse the crowds with the help of those who challenged the Wickremasinghe leadership. 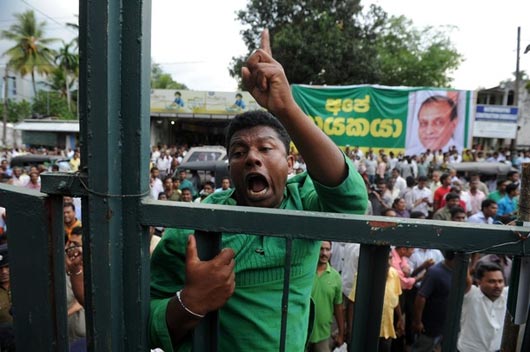 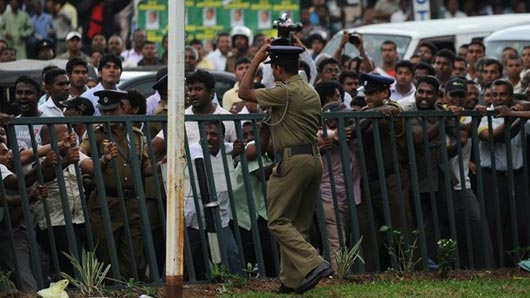 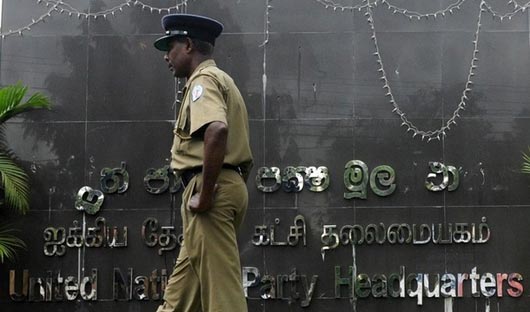 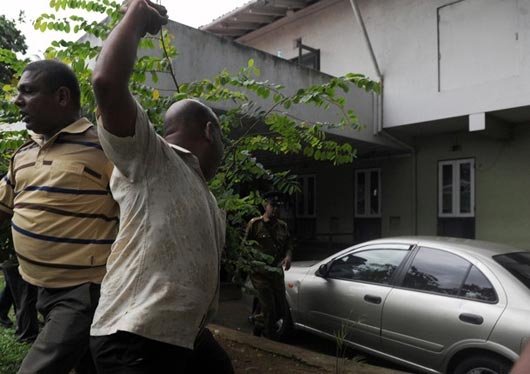 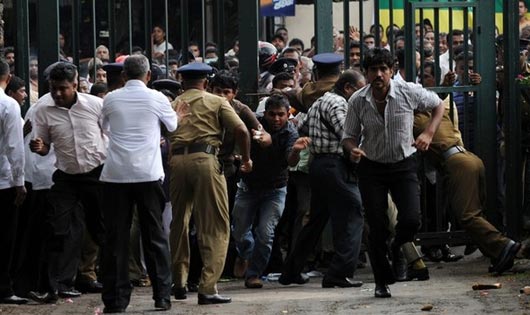 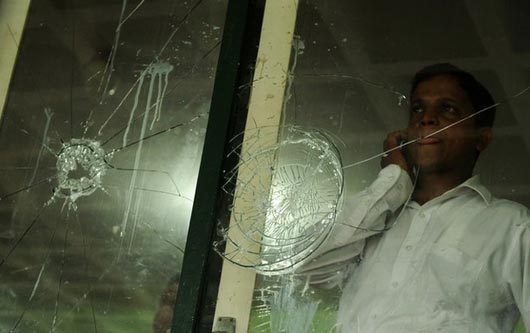 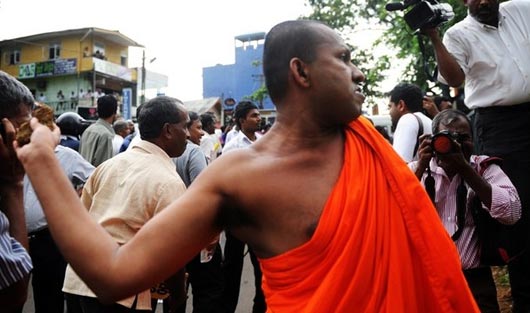 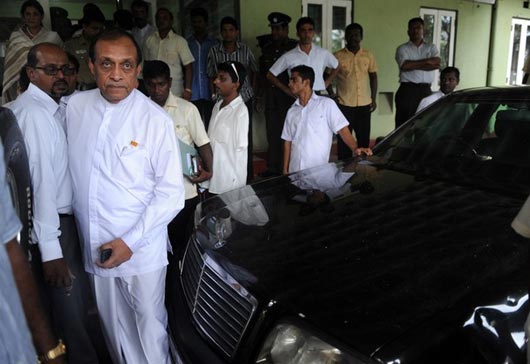 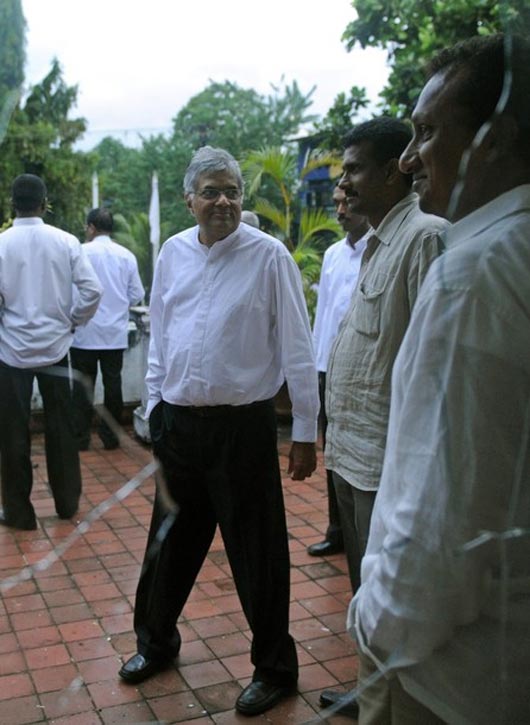