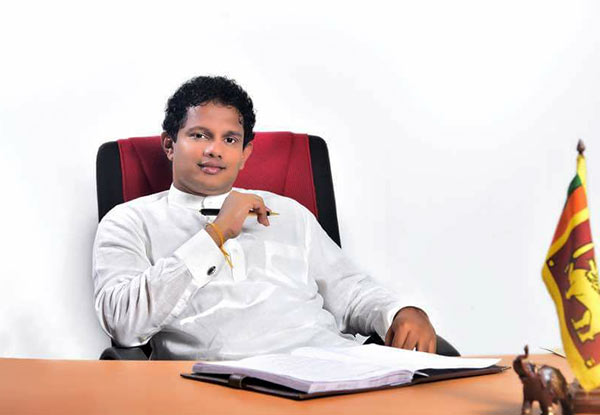 The parliamentarian stated this speaking to the media at the parliament premises yesterday (07).

He said that these three leaders would be President, Prime Minister and Speaker under a future UNP government and confirmed that the UNP had no intention of supporting any outsider as the common candidate at the upcoming election.

The UNP will not select any candidate apart from this trio, MP Withanage said.

He added that the working committee and the parliamentary group of the UNP will decide on the presidential candidate.

1 Response to Ranil, Sajith or Karu for presidency – Hesha Withanage