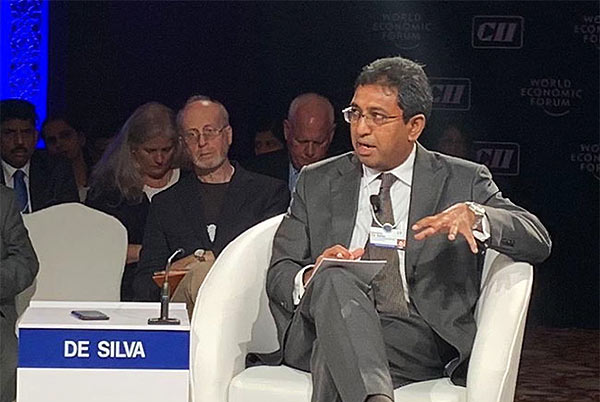 Sri Lanka on Friday urged India to remove trade barriers for better economic cooperation among South Asian nations, saying the move by the neighbouring country to restrict exports of onions has a massive impact on prices here.

“India banned export of onions in the last few weeks, perhaps you may not realise it but in small countries like ours, it has major impact on prices,” he said.

Last month, India had banned exports of onion and imposed stock limit on traders to ensure domestic availability amid rising prices of the kitchen staple, which had touched ₹80 per kg.

The Indian Government had stopped shipments of onion at below minimum export prices to Sri Lanka and Bangladesh and warned violators of strict action.