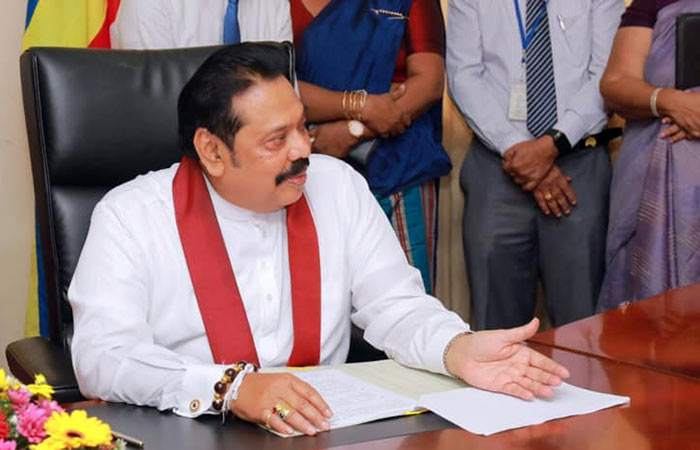 Prime Minister Mahinda Rajapaksa said he was awaiting a report on the alleged detention and questioning of a staff member of the Swiss Embassy in Colombo recently.

He stated this to media participating at the event where State Minister Vasudeva Nanayakkara assumed duties at his ministry yesterday.A locally recruited staff member of the Embassy of Switzerland in Colombo was reported forcibly taken in a vehicle and questioned on November 25.

The Foreign Affairs Ministry said the Government had taken serious note of the alleged criminal incident and has taken immediate action to investigate the matter.