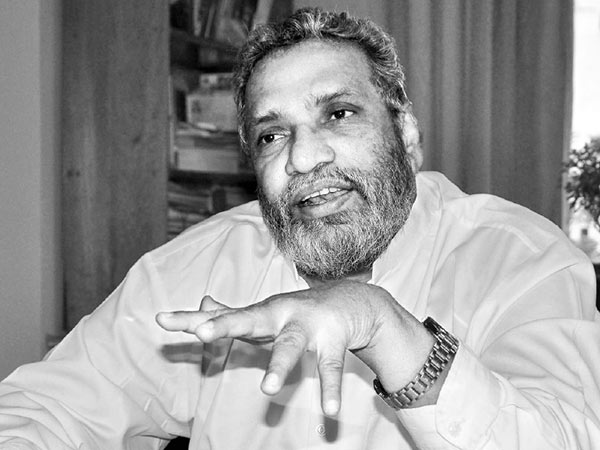 Speaker Karu Jayasuriya, MP, in his capacity as the Chairman of the Constitutional Council has advised Chairman of the Election Commission (EC) Mahinda Deshapriya to remain in office. Speaker Jayasuriya asserted that Deshapriya’s services were required to conduct the forthcoming crucial parliamentary and Provincial Council polls.

Speaker Jayasuriya said so in response to Deshapriya’s request to quit the EC after the conclusion of the Nov 16, 2019 presidential poll.

Deshapriya, in writing, has informed President Gotabaya Rajapaksa of his decision to quit the EC immediately.

A spokesperson for the Speaker’s Office told The Island that the Office of the President brought Deshapriya’s letter to the notice of the Chairman of the Constitutional Council.

The EC was constituted in Nov 2015 in terms of the 19th Amendment to the Constitution enacted in early 2015. Set up for a period of five years, the EC consisted of Deshapriya, Nalin Abeysekera, PC, and Prof. Ratnajeevan Hoole.

Speaker Jayasuriya has suggested that Deshapriya should complete his full term.

Jayasuriya, while appreciating the EC for the smooth conduct of the presidential election, pointed out the leadership given by Deshapriya to the process.

The Speaker emphasized the importance of Deshapriya remaining in office to introduce required reforms and to conduct parliamentary and Provincial Council polls.

Both local and foreign election monitors commended the EC for the peaceful conduct of the presidential poll though EC member Prof. Hoole strongly questioned the conduct of the Chairman.

In a brief interview with The Island, Prof. Hoole accused Deshapriya of turning a blind eye to a serious breach of election laws by the then Opposition Leader Mahinda Rajapaksa by claiming that the SLPP overwhelmingly won the postal vote whereas Prof. Hoole himself was faulted for asserting that both main candidates, Sajith Premadasa and Gotabaya Rajapaksa couldn’t poll the required 50 per centage of the vote.

Deshapriya announced his intention to quit office in the run-up to the presidential poll.

Deshapriya couldn’t be reached to ask whether he would quit as planned or remain as advised by the Chairman of the Constitutional Council.

The next parliamentary election is expected in late April – early May 2020 followed by the Provincial Council polls.