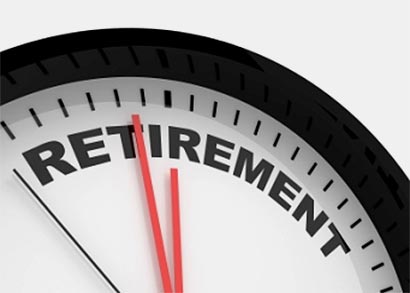 The maximum age for the government servants for retirement has been extended to 60 years from the current age limit of 57 years in response to many requests made to the government by the public servants.

Earlier the maximum age limit was 57 years and public servants who needed extensions had to get approval from the Heads of the Institutions to obtain extensions.