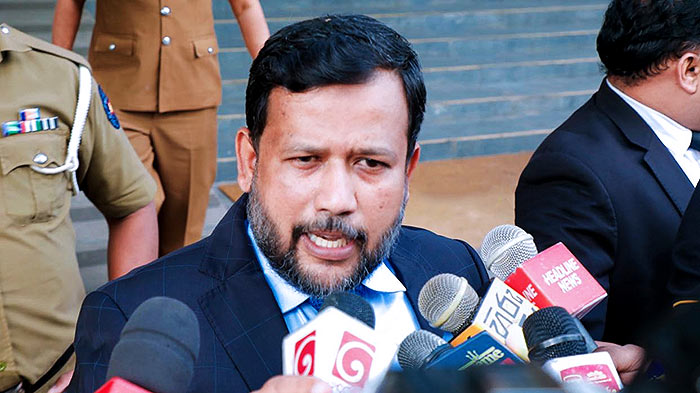 Sergeant-at-Arms Narendra Fernando has informed the Director-CID to take parliamentarian Bathiudeen to attend parliament sittings only if he makes a request as per the request made by the Speaker under Parliament Privileges Act.

Mr. Fernando has informed the CID to follow health guidelines imposed by the Government when bringing the MP to Parliament.

The Sergeant-at-Arms has also informed the prison authorities to make provisions for Ratnapura District MP Premalal Jayasekara, who is in jail to attend Parliament sittings if he wishes.