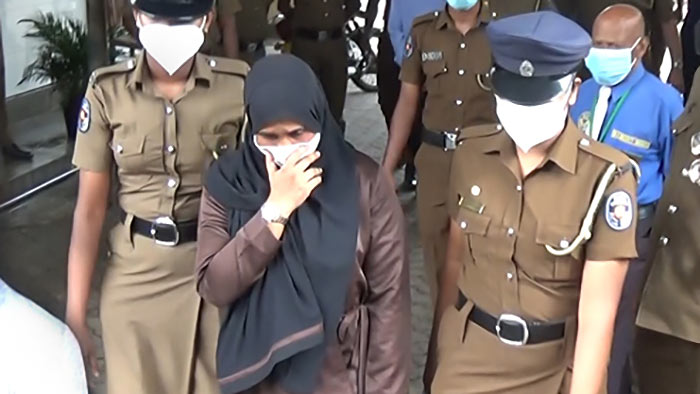 Colombo Magistrate’s Court has rejected the bail applications filed by four suspects including the wife of MP Rishad Bathiudeen and further remanded them until August 23.

They were arrested in connection with the death of Hishalini Jude, a 16-year-old girl who was a domestic worker at the Bathiudeen’s residence.