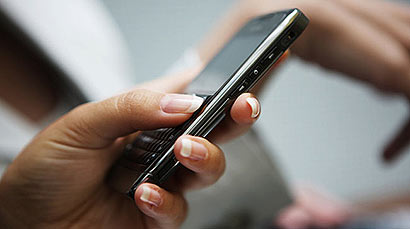 Mount Lavinia Additional Magistrate, Praharsha Ranasinghe, ordered a company to pay compensation amounting to Rs 10,000, based on charges of mentally distressing an individual, who had been receiving unsolicited text messages.

In a complaint lodged with the Wellawatte Police on 10 November 2010, the complainant, Chandrasekera Wijetileke, had stated that he had been driven into mental torment owing to the text messages he had been regularly receiving via his mobile phone. Following police investigations, it had come to light that the company had been sending out text messages that highlighted the harassment caused to women.

Based on the investigations, the police had filed a case in the Mount Lavinia Court.

The Additional Magistrate who heard the case decided that the complainant has indeed been subjected to mental trauma, before delivering her verdict.