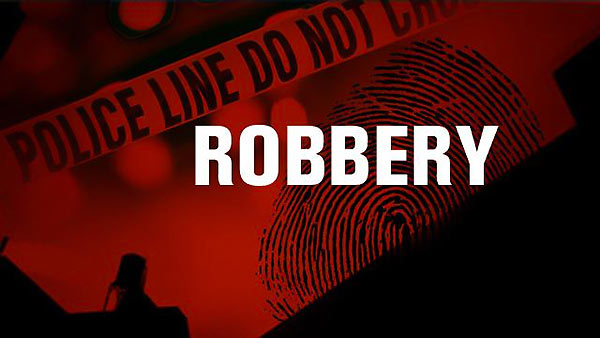 Two unidentified men who arrived in a motorcyclist have robbed Rs. 40 million worth jewellery and cash from a private financial institution in Miriswatta, Gampaha.

Police Spokesman DIG Ajith Rohana said the Gampaha Police are conducting an investigation into the incident and that five police teams have been deployed.

He said there is a tendency of increasing such crimes and urged owners and officials of those institutions to take precautionary measures to prevent such incidents.