Rs. 600 million from India for community development in Sri Lanka 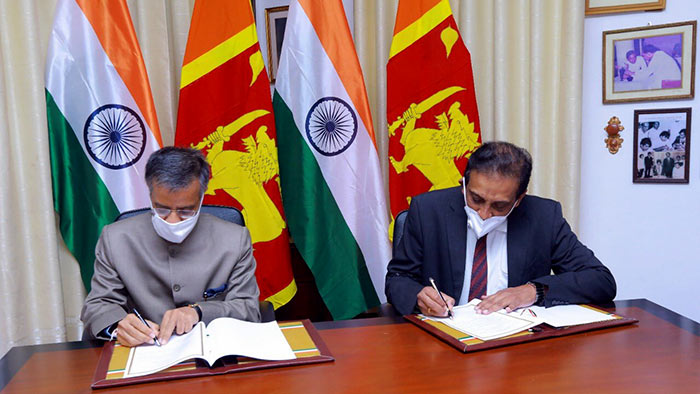 Sri Lanka and India have entered into a Memorandum of Understanding (MoU) for community development projects implemented in Sri Lanka at a cost of over Rs. 600 million under Indian assistance.

The agreement was first signed by Prime Minister Mahinda Rajapaksa in 2005 during his presidency and is renewed every five years.

The cost of special development projects related to this agreement is over Rs. 300 million and the activities of the Emergency Prehospital Ambulance Service, housing projects and the new Jaffna Cultural Center are being implemented through it.

The Prime Minister’s Office stated that the ongoing projects will continue under the new agreement.