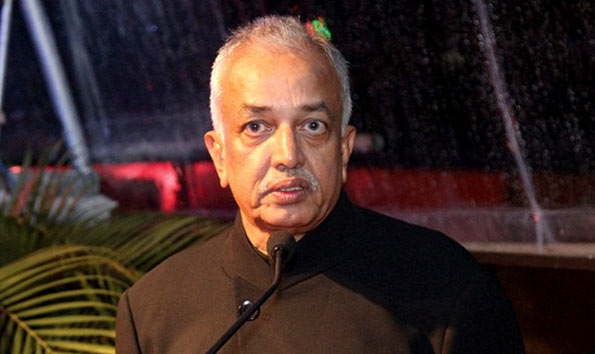 The Ruhunu Development Zone will be opened on 7th January, said Minister of Development Strategies and International Trade Malik Samarawickreme.

He was addressing a press conference yesterday at the Finance Ministry.

He said that they have planned to establish factories in the Ruhunu Development Zone and the final product will be exported thereby earning the necessary foreign exchange. Already a positive response has been received by a Chinese company.

The economic zone, which is to be set up in 15,000 acres connecting four districts, will be acquiring only five per cent of private land. All the private lands will be acquired with the permission of the people and they will be sufficiently compensated, the minister said.

Speaking about the Hambantota Port, the minister added that the Memorandum of Understanding in this regard will be signed with the Chinese company within the next two weeks. A committee headed by Minister Sarath Amnugama has also been appointed to discuss regarding the signing of the MoU. Ministers Ravi Karunanayake, Arjuna Ranathunga, Sagala Rathnayaka, Nimal Siripala De Silva and Malik Samarawickrema are the other members.