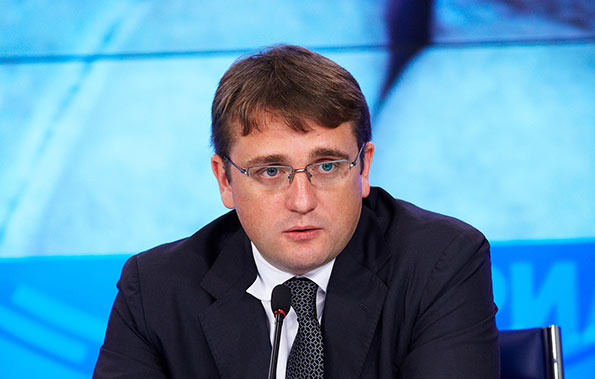 Russia and Sri Lanka has held the first meeting of the Intergovernmental Commission on Trade-Economic and Scientific-Technical Cooperation, the ANI reported.

During the meeting, the two sides noted the positive dynamics of trade and economic cooperation between Russia and Sri Lanka and stressed the interest in increasing mutual trade turnover in the coming years. In particular, the parties discussed issues of cooperation in such priority areas as agriculture, including deliveries of Russian grain to the Sri Lankan market, the tea trade, fisheries, energy, telecommunications, tourism, chemical production, delivery of Russian civil helicopter and aircraft to Sri Lanka. (ANI)