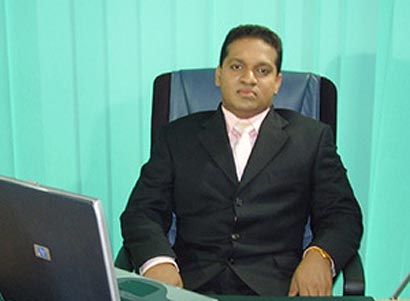 ‘Sakvithi’ Ranasinghe who in remand custody for over nine years over an alleged financial fraud exceeding Rs. 1,628 million, has been released on bail by Colombo High Court today.

The order was issued by a three member bench of the Colombo High Court today.

‘Sakvithi Ranasinghe’ was in remand custody since September 2009.

Abhaya Ranasinghe Arachchilage Chandana Weerakumara known as ‘Sakvith Ranasinghe’ and 10 others were accused of committing a criminal breach of trust with regard to Rs. 1,628 million worth funds of the depositors at Sakvithi Housing and Construction (Pvt.) Ltd between 2006 and 2008.