Sale of cigarettes singly to be banned 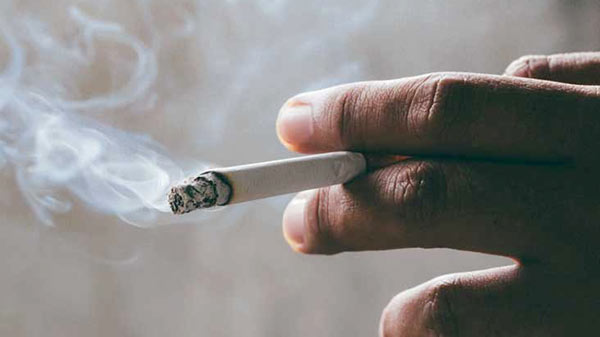 Regulations are being prepared to ban the sale of single cigarettes, which have been identified as the gateway to other narcotic drugs.

National Authority on Tobacco & Alcohol (NATA) Chairman, Dr. Samadhi Rajapaksa told Daily Mirror the Government that the necessary laws would be enforced as soon as possible.

“Global evidence has proved that the prevalence of single cigarettes is an initiation and and sustains smoking among 80 to 90 per cent of youth including students. The main aim is to put an end to the sale of cigarettes singly is to protect this generation,” Dr. Rajapaksa said.

“Single stick cigarette is identified as the gateway drug to other drugs substances. Hence, the ban on this would at least discourage the use single cigarettes and thereby the tendency to use other narcotics will be reduced,” he said.

However, Dr. Rajapaksa said the vendors are only allowed to sell cigarettes packets containing at least 20-stick packets. We hope this would discourage smokers from buying cigarettes in packets, which costs higher.

He said the majority of the countries had already implemented this ban and it had produced good results.

The previous government also made efforts to implement the ban on the sale of single cigarettes though it was not effectively implemented.

Home » Sale of cigarettes singly to be banned