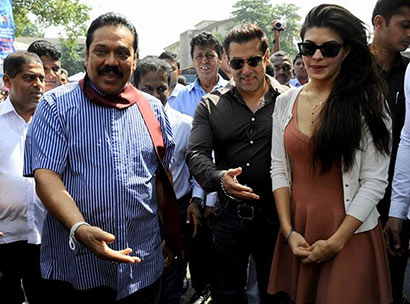 Bollywood star Salman Khan is in Sri Lanka to prop up the incumbent Mahinda Rajapaksa’s re-election bid, the first Indian actor to be roped in for a poll campaign in the country.

Khan, along with Sri Lankan-born Jacqueline Fernandez and five other Bollywood performers are set to appear on stage in support of Rajapaksa.

Khan was invited to participate in the election campaign by parliamentarian and Rajapaksa’s son Namal, the local website Asianmirror reported.

Jacqueline Fernandez, a former Miss Sri Lanka, is a friend of younger Rajapaksa.

This is the first time a Bollywood actor has been roped in for a poll campaign, analysts said.

Beset by mass defections from his ruling coalition to the opposition challenger Maithripala Sirisena, Rajapaksa is believed to have suffered a loss of popular support. The Bollywood stars are expected to boost the sagging morale of the incumbent’s campaign.

Khan is not the only Indian influence in the Rajapaksa campaign. It has been reported that Arvind Gupta, a BJP social media guru, is helping the incumbent in the social media side of the campaign.

The presidential election will take place on January 8 as Rajapaksa called the election two years ahead of schedule in an apparent attempt to seek fresh mandate before his party’s popularity tumbles further, after dropping over 21 per cent in September local elections. 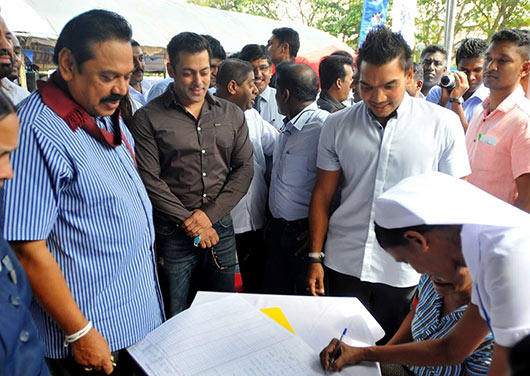 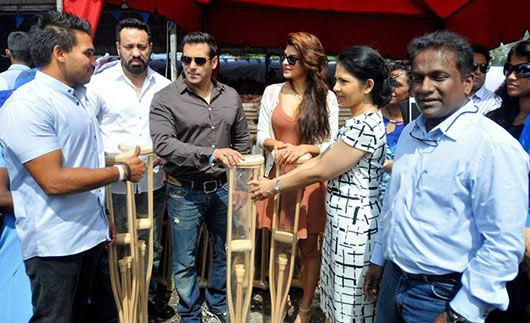 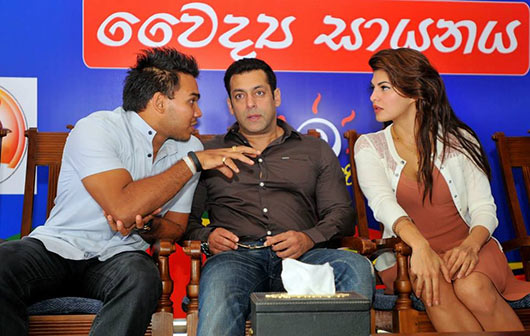 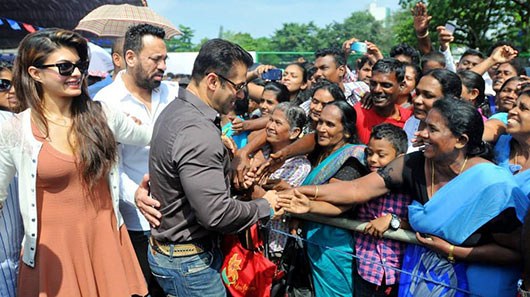 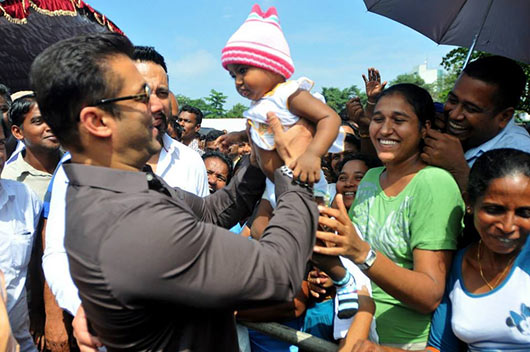