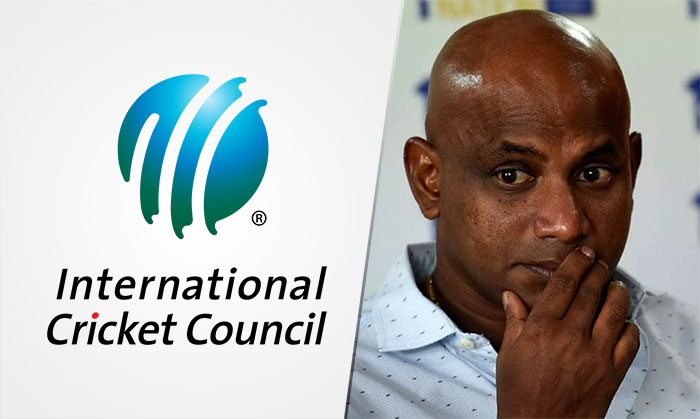 Sri Lanka great Sanath Jayasuriya has been banned from all cricket-related activities for two years, the ICC have announced.

Jayasuriya was the player of the tournament when Sri Lanka won the World Cup in 1996, the highlight of a stellar playing career that comprised of 110 Tests, 445 one-day internationals and 31 Twenty20s.

The former Sri Lanka captain has admitted breaching two counts of the ICC Anti-Corruption Code relating to “failure or refusal” to co-operate as well as “obstructing or delaying” an investigation carried out by the anti-corruption unit.

As a result he has now accepted “a sanction of a two-year period of ineligibility”, the governing body confirmed.

Jayasuriya amassed 6,973 runs at an average of just over 40 in Tests over an international career that spanned four decades – from 1989 to 2011.

As his playing career was winding down, he entered politics and served on the Sri Lanka parliament from 2010 to 2015, while he resigned as a member of the selection committee in August last year.

The ICC’s Alex Marshall said: “This conviction under the Code demonstrates the importance of participants in cricket cooperating with investigations. Compelling participants to cooperate under the Code is a vital weapon in our efforts to rid our sport of corruptors.

“These rules are essential to maintain the integrity of our sport.”