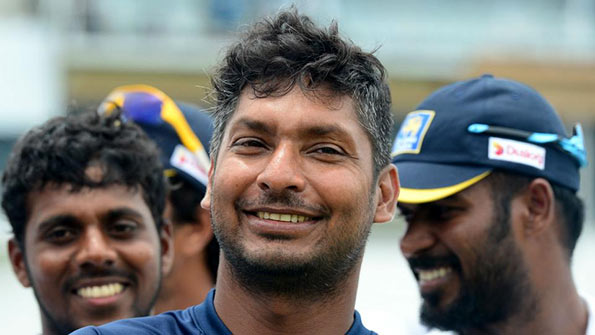 Sri Lanka failed to reach the Asia Cup final in Bangladesh last week after losing three of their four matches in the tournament on the back of a Twenty20 series defeat to India.

They also endured a miserable tour of New Zealand in all formats and Sri Lanka Cricket have opted for a shake-up the week before the team start the defence of their World Twenty20 title.

Sri Lanka legend Sangakkara, who ended his illustrious international career last year, has been named as a selector along with fellow former internationals Romesh Kaluwitharana, Ranjith Madurasinghe and Lalith Kaluperuma.

Former Sri Lanka captain De Silva takes up the role of chairman of selectors for a second time.

“The appointment of the National Selection Committee was carried out by the Honorable Minister citing recent failures encountered by the National Team in their Tours to New Zealand, India, Asia Cup in Bangladesh and the inconsistency of selection criteria.”