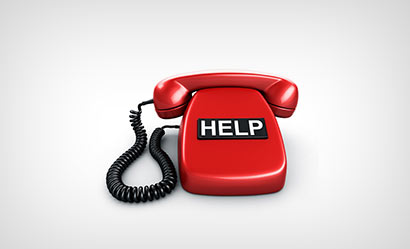 The Saudi Arabian government has proposed the launching of a hotline on which domestic workers, more often expatriates, can lodge complaints. The helpline facility will be available in eight languages, an official said.

The helpline call centre, under the country’s Labour Ministry, will answer inquiries and inform domestic workers of their rights and duties, Xinhua reported citing Al Eqtisadia newspaper on Sunday.

The Labour Ministry will launch an investigation if it receives complaints and will refer the case to the legal authorities concerned, if necessary. There are around 1.2 million domestic workers, including Sri Lankans, in Saudi Arabia. They also come from India, Indonesia, the Philippines and Bangladesh, among others. – IANS