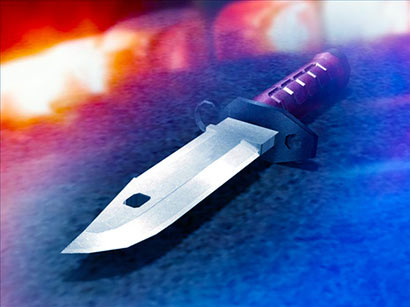 A school girl was stabbed to death using a sharp object in Thibbatuwawa, Kekirawa. The police spokesman’s office stated that the perpetrator is suspected to be the victim’s lover.

The suspect has then attempted to commit suicide by consuming poison.

Reports state that the girl’s mother and the suspect’s mother, who attempted to intervene, were also injured and admitted to the Kekirawa district hospital.

1 Response to School girl stabbed to death by lover