Grade 11 classes in all schools to reopen from January 25 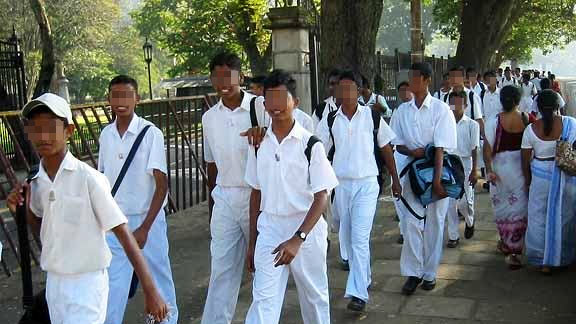 Minister of Education GL Peiris says schools will reopen for Grade 11 students on the 25th of January, apart from schools in isolated areas.

He said the decision was taken following the instructions and recommendations issued by the Health authorities.

However, schools in isolated areas in the relevant districts will further remain to be closed, the Minister said at a media briefing held today (04).

“The dates for the G.C.E. Ordinary Level Examination has already been announced from March 1 to March 11 this year. There is a special requirement to start Grade 11 classes for candidates appearing for this examination. We must give priority to that. We intend to commence Grade 11 classes on Monday, 25th January, in all schools except those located in isolated police divisions in the Western Province and other provinces.” Minister said.

Moreover, the O/L exam results are scheduled to be released by the end of June, the Minister added.