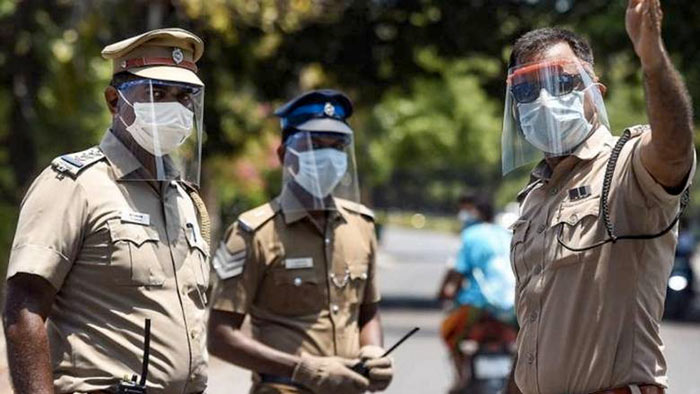 The Tamil Nadu state police and Central intelligence agencies have stepped up vigil after threats of an armed group trying to infiltrate from Sri Lanka were received, Indian media reports said.

An alert was issued by a Central intelligence agency on Saturday evening and the police have stepped up vigil in the towns of Kanyakumari, Toothukudi, Rameswaram, as well as in Chennai.

However, the sources told IANS that the exact identity of these people are not known as also of the organization that they belong to.

A senior police officer at the state police headquarters in Chennai told IANS: “Yes there is an alert but I can’t reveal more than this at present. We have deployed armed policemen across all the main roads leading to coastal areas through the state.”

With the police stepping up security measures, the sources indicated that more navigating ships have been deployed in the sea by the Indian Coast Guard patrolling units to thwart any attempt to reach the Tamil Nadu coast.

Intelligence sources in Kerala police have indicated that they have also stepped up vigil across the coastal towns of the state after tip-offs from the agencies.