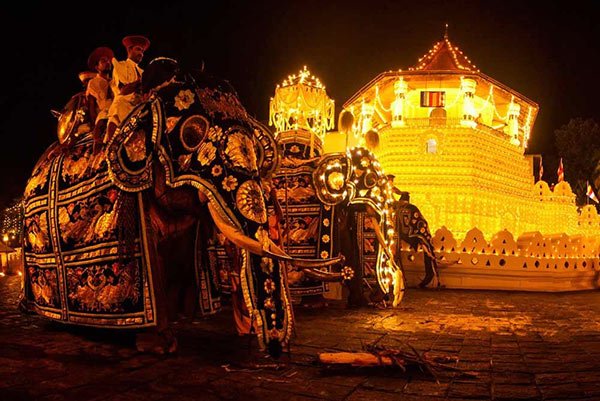 Security will be strengthened for the Kandy Esala Perahera, said Police Media Spokesman SP Ruwan Gunasekara. These security measures will be taken to ensure the safety of local and foreign tourists who will be visiting the Kandy Perahera in large numbers from August 5 to August 15.

The Police Media Spokesman was addressing the media after Acting IGP Chandana Wickramarathna instructed the relevant officers at the Kandy Police Headquarters yesterday.

The security measures will be in operation in 13 zones and each zone will come under a Superintendent of Police (SP) or Assistant Superintend Police (ASP).“A special traffic plan will also be in operation durin this period,” the Police Media Spokesman said.