Senthil Thondaman run over by his driver 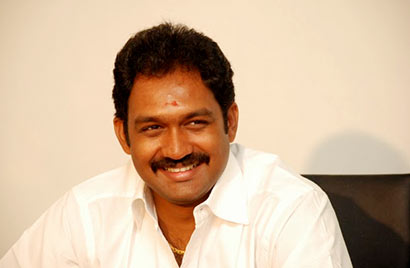 One person died and 20 others were injured – including former Uva Provincial Council Minister Senthil Thondaman – when the ex-minister’s vehicle, driven by his driver, rammed into a crowd of supporters during an election rally in Bandarawela yesterday (17).

“The jeep had collided with the crowd who were part of a propaganda rally in Bandarawela. Thondaman was run over by his own vehicle driven by his own driver. Nineteen others sustained injuries,” he added.

Police are yet to determine as to whether it was an accident or a deliberate act.