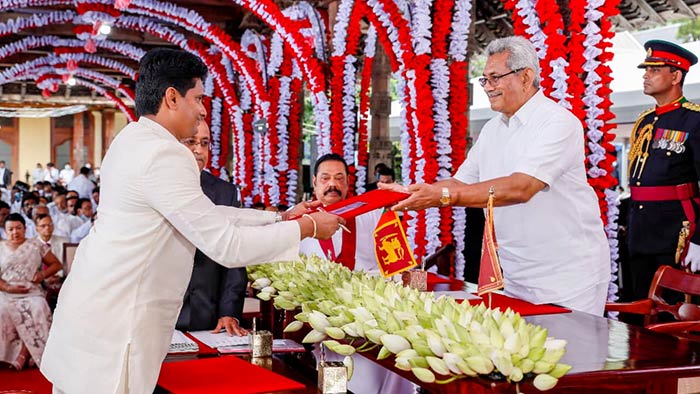 State Ministers of the new SLPP government were sworn-in before President Gotabaya Rajapaksa yesterday and one of the key highlights was that several new faces and members who did not hold any Ministerial portfolios in the last Parliament were given State Ministry portfolios.