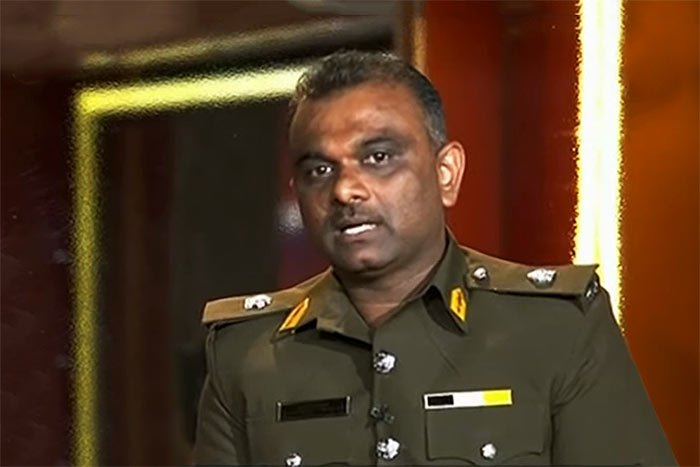 The Public Health Inspectors (PHI) Union yesterday said the safety guidelines issued ahead of the Sinhala and Tamil New Year this month are not practical.

PHI Union President Upul Rohana said the guidelines cannot be implemented, saying: “The guidelines mention selecting a mask-clad Avurudu Kumara and Avurudu Kumari, bicycle races without helpers and bottled water, and other factors that are a joke to the public.”

He went on to say that the 100-person capacity limit imposed on festivals will be in no way practiced.

Health Services Director General Dr. Asela Gunawardena issued the guidelines over the weekend and they specify guidelines or suggestions for popular segments, games, and competitions of Avurudu festivals.

The guidelines request the public to avoid visiting relatives and exchanging sweetmeats as much as possible as well as to avoid organising Avurudu festivals. COVID-19 patients and their contacts as well as persons undergoing quarantine will not be permitted to attend events.

Attendees must adhere to safety guidelines at the event.