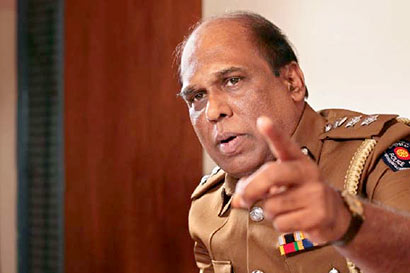 Eastern Province Senior DIG Nandana Munasinghe has been transferred to serve as the Acting Senior DIG in charge of Uva Province.

Meanwhile the Deputy Inspector General of Police (DIG) in charge of Jaffna District Ravi Waidyalankara has been transferred to Police Headquarters for special duty.

The transfers were made on exigencies of the service with approval from the Secretary to the Ministry of Public Order, Disaster Management & Christian Affairs.