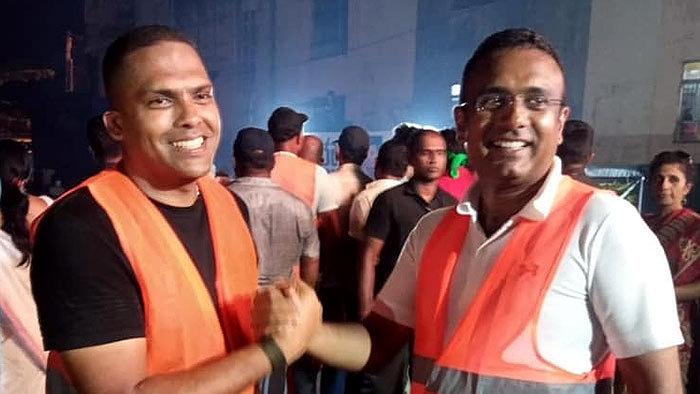 The Samagi Jana Balavegaya (SJB) has decided to suspend the party membership of Harin Fernando and Manusha Nanayakkara who accepted ministerial portfolios in the government today (May 20).

MPs Harin Fernando and Manusha Nanayakkara were sworn in as the Minister of Tourism & Lands and Minister of Labour & Foreign Employment, respectively.

SJB earlier said it would institute disciplinary action against its members who obtained ministerial positions in the government led by Prime Minister Ranil Wickrmesinghe.

SJB MP Lakshman Kiriella told Parliament that it is against the policy of the Samagi Jana Balavegaya and its alliance, to join with the government. 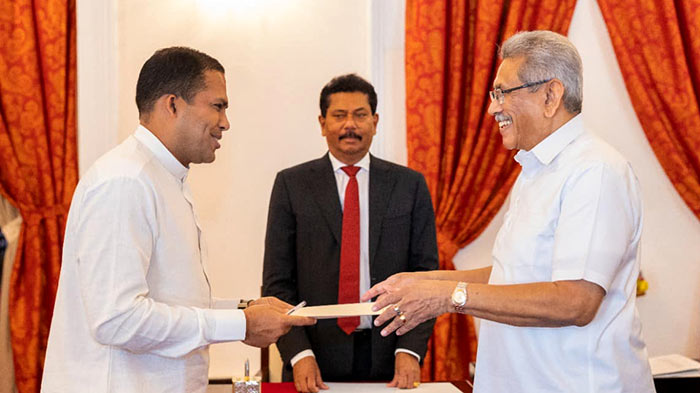 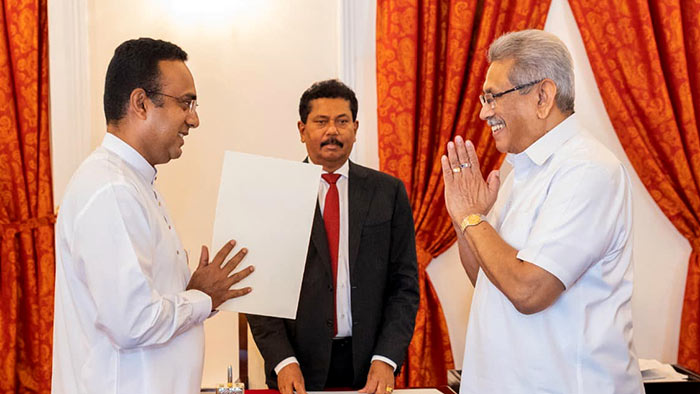