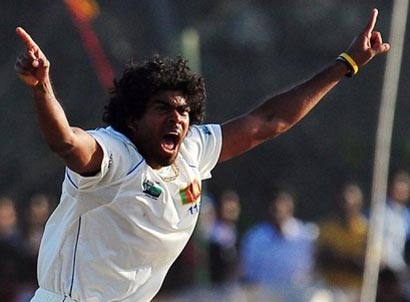 Colombo: Sri Lanka’s selection committee has asked Lasith Malinga to return home from the IPL and undergo rehabilitation after the fast bowler made himself unavailable for the upcoming Test series in England citing injury.

Sri Lanka’s new chairman of selectors Duleep Mendis has said that Malinga wrote to the Board to say he was unavailable for the three Tests starting in England from May 26.

“It looks a bit awkward when someone says he is injured and continues to play cricket. That is the reason why we have decided to write to Malinga and ask him to return home and undergo a rehabilitation programme,” said Mendis.

Malinga has not been named in Sri Lanka’s 16-member squad for the three-match Test series against England starting on May 26 in Cardiff.

Malinga has been avoiding playing Test cricket since the time he sustained a knee injury more than two years ago.

And although he has not officially said that he is unavailable to play Test cricket for Sri Lanka but since December 2007, he has played only two Tests against India at home last year. — PTI