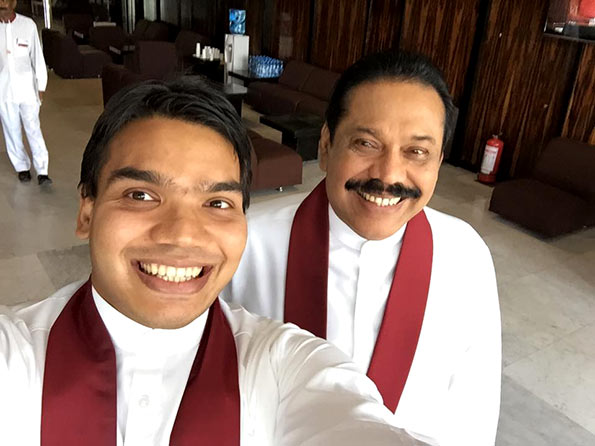 Speaking to Ceylon Today, he added that the JO will benefit from enormous support in the Parliament and was confident that the motion will go through much to the chagrin of the Premier.

“Although it is too premature to mention the names of several UNPers who have spoken to us about the No Confidence Motion, we have had a lot of meetings with the UNPers. The majority of the UNPers have shown interest in supporting the said Motion. After all, it was the UNP backbenchers who wanted to introduce the Motion initially,” he said.

“We have spoken to SLFPers and other political parties to garner support for the Motion. The response is positive. We are expecting positive results from the Motion.”

He is also accused of being lackadaisical in containing the riots that took place in Kandy earlier this month during which time he was the Cabinet Minister for Law and Order.

The No-Confidence Motion is scheduled to be deliberated on 4 April.