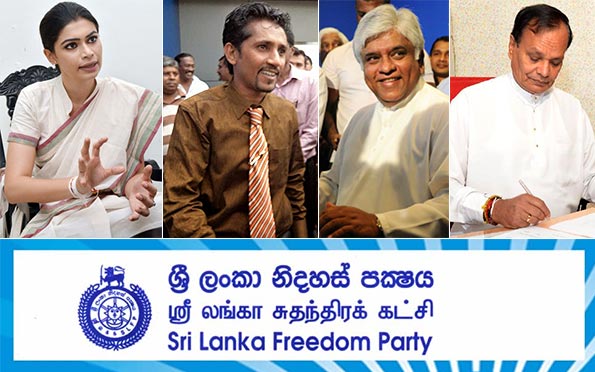 On Saturday, five former ministers Bandula Gunawardane, S.M.Chandrasiri, Rohitha Abeygunawardane, T.B.Ekanayake and Salinda Dissanayake were informed by the party that they were removed from the party’s Central Committee.