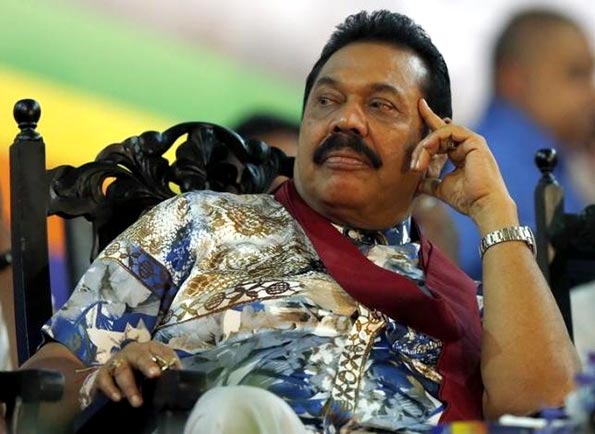 The six-member committee appointed by the Sri Lanka Freedom Party (SLFP) has unanimously decided to nominate former president Mahinda Rajapaksa as the party’s prime ministerial candidate no matter what President Maitripala Sirinsena’s views are on this matter, informed sources said.

SLFP Vice Chairman and Minister Rajitha Senaratne told the weekly Cabinet meeting that the president had categorically stated that Mr. Rajapaksa would not be nominated for the general elections.

Meanwhile, the other political parties promoting Mr. Rajapaksa’s candidacy for prime minister are said to be awaiting the stance of the President before deciding on the next step. The committee is expected to notify the President’s views on this matter.

5 Responses to SLFP committee decides on MR for PM post