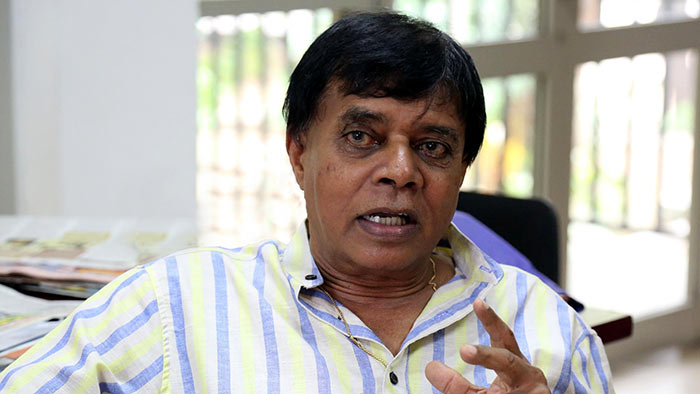 The Sri Lanka Freedom Party says the government is losing control of the country’s oil tanks.

He said governments formed after 1977 included India in the distribution of crude oil with the Lanka Indian Oil Corporation formed accordingly.

He said the import and distribution that was a local process, for the first time, was sold to India and the distribution of fuel was taken away from Sri Lanka’s control.

Piyadasa said as of today, a limited number of tanks are with the Ceylon Petroleum Corporation, while the IOC has another hold, and an additional institution is being formed between the CPC and LIOC.

He charged that systematically, aware or unaware of the development, Sri Lanka is losing control of the oil tanks.

He claimed that while objections are raised in the Cabinet, and in Parliament, protests will also be carried out by the SLFP together with trade unions and civil organisations.

Prof. Rohana Luxman Piyadasa said the government, displeased with criticism by the SLFP, are requesting members to step down and charged backbenchers of the government of criticising the SLFP leadership unaware of the real circumstances.