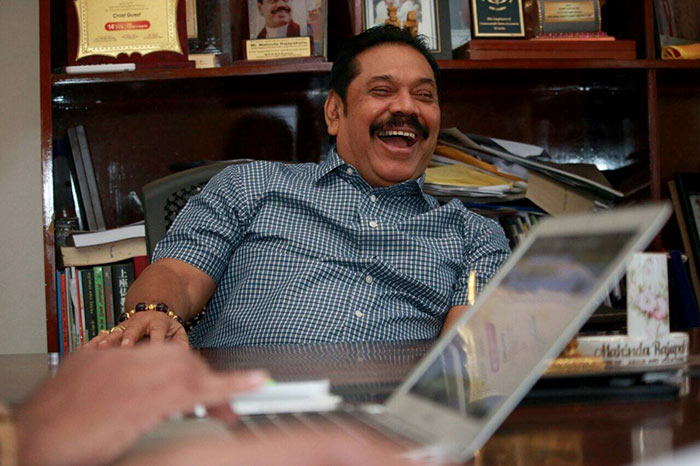 Sri Lanka Podujana Peramuna (SLPP) cruised to a resounding victory at Saturday’s local government elections (LG) by winning 2,901 seats and bagging 222 local government bodies out of 304, according to official results the Election Commission (EC) had released at the time of going to press last night.

The SLPP had secured the majority of votes in 15 districts obtaining 4,202,348 votes, which is 45.27% of the total number of valid votes. The Ceylon Workers Congress (CWC) has already expressed interest in forming an alliance with the SLPP to gain control of at least two local councils. The CWC is to coalesce with the SLPP to establish the majority in Hatton Dikoya and Nuwara eliya Pradesheeya sabha.

The UNP obtained the dubious distinction of being the first political party to lose a local council election while being in power. It obtained 2,005 and secured control of 41 local government bodies. It obtained the majority of votes in four districts and polled 2,898,484 votes, which is 32.16% of the total number of valid votes.The Sri Lanka Freedom Party (SLFP) and the United Peoples’ Freedom Alliance (UPFA), performed dismally at the elections.

Commenting on the reason behind the delay in election results Prof. Rohana Lakshman Piyadasa from the University of Kelaniya said that the delay was due to Returning Officers sending the necessary details via fax instead of emailing them to those compiling the results.