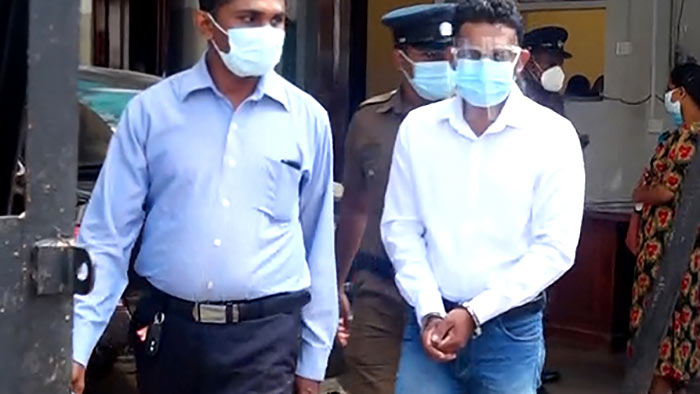 The software engineer of Epic Lanka Technologies, who was arrested in connection with the deletion of National Medicines Regulatory Authority (NMRA) data, was granted bail today (Nov. 17).

He was released on two surety bail of Rs.1 million each by the Colombo Chief Magistrate Buddhika C Ragala this morning.

He was then barred from leaving the country and was ordered to refrain from interfering with the ongoing investigations.

He was arrested by the Criminal Investigation Department (CID) on September 28 at Wellapita in Divulapitiya.

Police said the individual was arrested under provisions of the Computer Crimes Act and Public Properties Act.

The CID is continuing investigations into the missing data of the NMRA database.