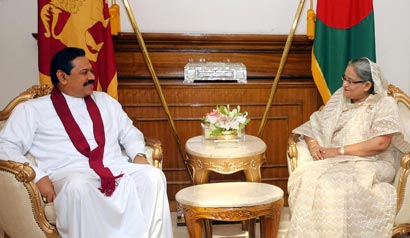 President Rajapaksa will join a state banquet and dinner to be hosted by Bangladesh President Zillur Rahman and Prime Minister Sheikh Hasina in honour of the Sri Lankan President and the First Lady at Hotel Radisson tonight. 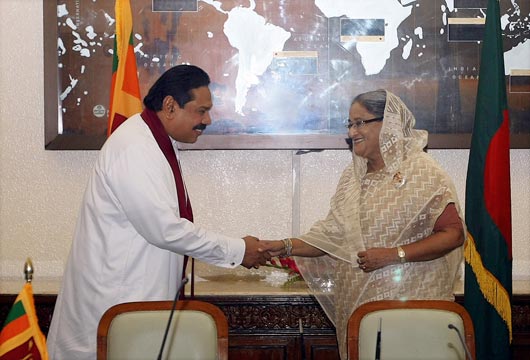