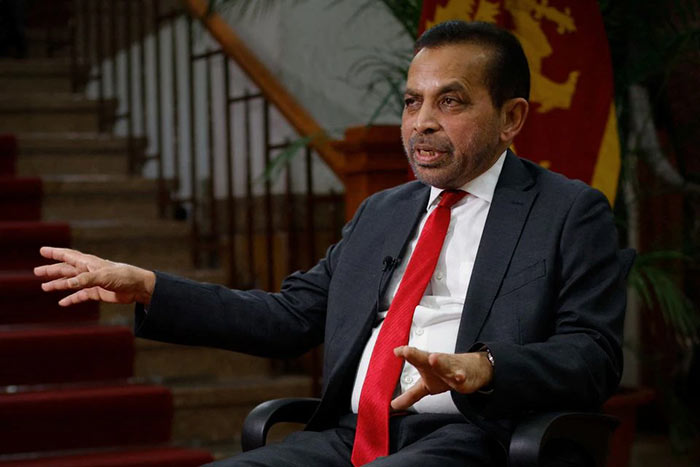 Sri Lanka has asked China to help with trade, investment and tourism to help it grow sustainably, Colombo’s envoy to Beijing said on Monday as it negotiates for an emergency $4 billion package to help it emerge from an economic meltdown.

The island nation of 22 million people is suffering its worst economic crisis since independence in 1948 after running out of foreign reserves. Protesters angry about the shortages of fuel, food and medicine toppled the Rajapaksa ruling family.

He said Beijing could also help by pouring further investment into vast China-backed port projects in Colombo and Hambantota. Major Chinese investment plans had not materialised because of the COVID-19 pandemic, Kohona said.

In addition, Sri Lanka would like to see more Chinese tourists, whose numbers fell from 265,000 in 2018 to almost zero after the 2019 suicide attacks and the pandemic.

Wickremesinghe is no stranger to China. A photo of him shaking hands with Chinese President Xi Jinping when he visited Beijing in 2016 as prime minister hangs in the hallway of the embassy where Reuters interviews Kohona.

Kohona said he expects no fundamental change in the new government’s policy towards China.

He said he understands China is finding it hard to act quickly to help Sri Lanka now because as a major global creditor it is also financially exposed to many other countries in financial difficulty. “Maybe if it was only Sri Lanka, then the decision-making would’ve been much easier.”

For several months Sri Lanka had been in talks in China for a $4 billion aid package, consisting of a loan of $1 billion to repay a roughly equivalent amount of Chinese debt due this year.

It is also asking for a $1.5 billion credit line to pay for Chinese imports. Kohona said these imports are mainly inputs needed by his country’s lucrative garment industry such as buttons and zippers.

Kohona said discussions on financial aid with China are still underway but no date for the next meeting has been set.

The Chinese foreign ministry said this month that Beijing is willing to work with other countries and international financial institutions to “play a positive role” to help Sri Lanka.

China pledged 500 million yuan ($74.09 million) of emergency support for Sri Lanka in April and May. “We need a lot more,” Kohona said.