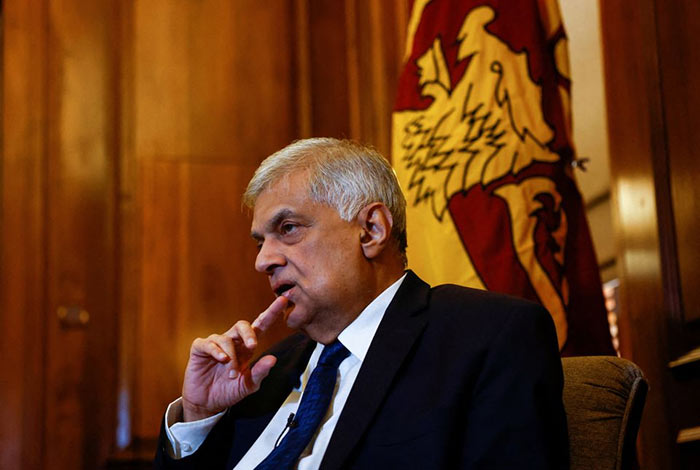 “The new amendment will reduce presidential powers and bring back participatory governance,” Sabry told reporters at the foreign ministry.

The bill, which will require a two-thirds majority in the house to become law, was proposed to help shore up stability and defuse unrest provoked by the country’s worst financial crisis in decades.

The crisis came to a head in July when then president Gotabaya Rajapaksa, who was accused of economic mismanagement, fled the country and resigned, replaced by Ranil Wickremesinghe.

The proposed amendment would establish a constitutional council and nine independent commissions to improve governance. The commissions would work to promote human rights, increase audit oversight of government agencies and bolster anti-graft investigations.

Sabry said Sri Lanka was also in the process of drafting a new anti-terror law that will be in line with international best practices.

Ahead of a United Nations Human Rights Council session starting next week, Sabry said Sri Lanka would oppose any international attempt to gather evidence of alleged rights violations during the country’s fight against the Tamil Tiger militants.

“Our stance is very clear. We are a vibrant participant in the international community and intend to discuss with all bilateral and multilateral partners,” he said. But any “external mechanism we are not agreeable to because our Constitution does not allow that.”

Sri Lanka ended a 25-year civil war between separatist insurgents from the ethnic Tamil minority and government forces in 2009. Rights groups accused both sides of abuses during the war.

The Sri Lankan government also announced on Monday that it has appointed a committee to facilitate the repatriation of Sri Lankan refugees who fled to India during the civil war.

The government said about 58,000 Sri Lankans were residing in Tamil Nadu state in India as refugees and only 3,800 of them were ready to return so far. 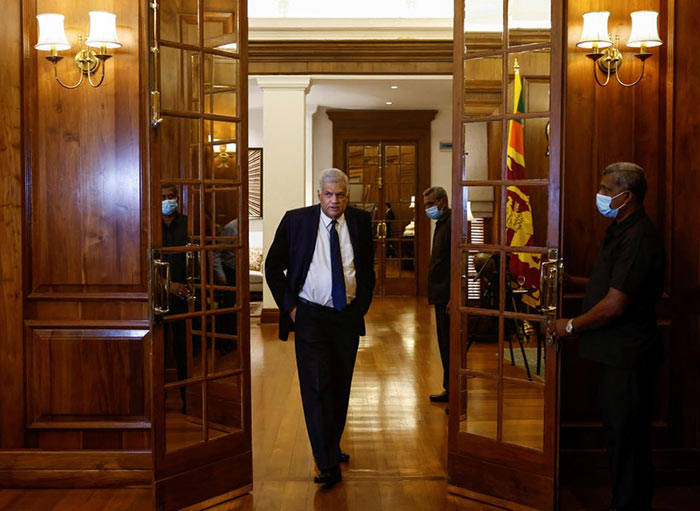