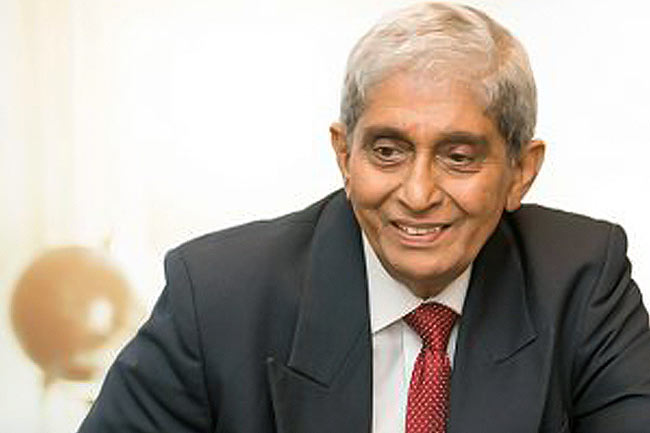 W.D. Lakshman said he will step down next Tuesday, six weeks ahead of his planned retirement at the age of 80, citing severe “mental stress” over the past 10 days.

Lakshman said he had drawn up President Gotabaya Rajapaksa’s economic policy, but he was unable to implement it fully due to ideological and personal clashes.

“There have been unpleasant reports in the media in the past week to 10 days,” he told reporters.

“There are some political issues, there are some personal issues. Generally, getting things done according to my plan was not easy.”

The president declared a state of emergency last week with most private banks running out of foreign currency to finance essential imports. Queues have formed outside stores on most days for sugar and rice.

The government had already banned imports of cars, some cooking oils, spices and other goods in a bid to save currency.

Official figures show foreign reserves fell to $2.8 billion at the end of July. Sri Lanka has to repay about $2 billion to service its foreign debt during the rest of the year.