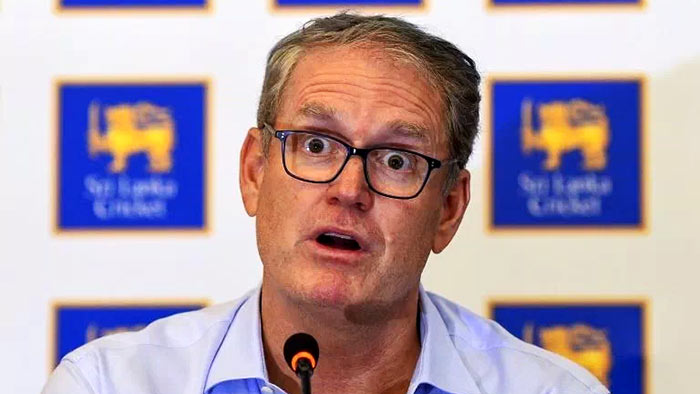 In a statement issued by the Sri Lanka Cricket, stated that after a discussion with the Australian national Tom Moody, it has been decided that his services are no longer needed.

At the time of the appointment, Sri Lanka Cricket said that Tom Moody’s role will include planning future tours, focusing on the structure of domestic matches, player welfare and education.

Sri Lanka Cricket also expressed gratitude to Moody for his contribution to the game of cricket in Sri Lanka during his tenure.

Speaking in this regard, Moody commented, “It was a privilege to serve Sri Lanka Cricket again and I’m proud of what I managed to achieve during my term with the guidance of the Technical Advisory Committee.”