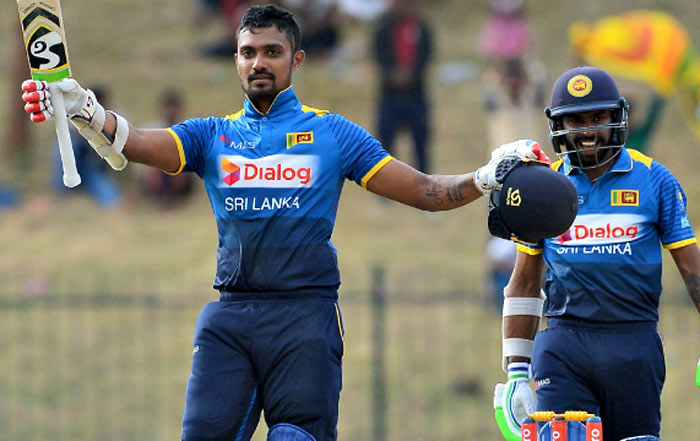 Sri Lankan cricketer Danushka Gunathilaka was quizzed by the police on Wednesday over the alleged rape of a Norwegian woman in a hotel room where he was present, officials said.

The police, however, said the evidence do not point to the opening batsman’s personal involvement in the case in which one of his friends has been arrested.

Gunathilaka, 27, was not aware of what took place between the Norwegian woman who had complained of rape on Saturday night after which his friend, Sandeep Jude Selliah, 26, was arrested, they said.

He had booked two rooms at the hotel on the night of the incident and had violated Sri Lanka Cricket’s code of conduct of players by staying out longer hours, the police said.

Gunathilaka was later suspended by Sri Lanka Cricket for his disciplinary breach and therefore will not figure in the 5 match ODI series against South Africa starting Saturday.

His friend has been remanded in custody and was to make a magisterial court appearance tomorrow, the police said.